Special masters are people with disabilities
adults and children who craft household items
and art objects with the goal of material support for themselves and their families.
Fedorovicheva Tatyana

Artist, illustrator, poetess. Born in 1999 in with. Kuzovatovo Kuzovatovsky district of the Ulyanovsk region. I have a health restriction - the absence of upper limbs.

27-year-old Brian Tagalog was born without hands, but at the same time does not allow such a serious physical disability of his own body to negatively affect his normal life. The guy never knew how to have both hands, so he learned how to use his legs to complete all daily tasks.

English artist and motivational speaker. At seventeen, due to a tragic set of circumstances, he received a severe spinal cord injury. Finding himself completely paralyzed below his shoulders, Henry has come a long and difficult way to adopt a new lifestyle.

John was born and raised in Denton, Texas. He also studied English and literature at the University of North Texas, where he graduated with honors. In 2001, due to complications with epilepsy and Lyme disease, he lost his sight and all his hopes of becoming a literature teacher were shattered.

Chained to a wheelchair due to cerebral palsy. But, despite a complex illness, he became known as a talented impressionist artist who took part in many art exhibitions and received awards for his work.

An ailment, and this is complete paralysis of four limbs, struck Doug Landis back in his youth when he was a student. Doug was fond of wrestling, and at one of the fights he was injured, after which there was complete paralysis of the arms and legs. And so it turned out that a young man, full of strength and energy, was confined to a wheelchair.

The girl writes colorful paintings, despite an inborn pathology: her limbs are underdeveloped, in fact, there are no arms and legs. However, she does not lose optimism, is engaged in creativity and gives motivating lectures in private companies, schools and even prisons.

The little girl Iris Grace has a brilliant sense of color, a huge queue lined up in her paintings. It’s hard to believe when looking at photos of this cute serious baby that she is autistic. Yes, this is a problem. But when there are loving and caring people nearby, there is a way out of the “silent world”. And in this case, the output is fantastic - vivid amazing paintings.

Lianna Bizam paints incredible pictures, despite the fact that her body is paralyzed. 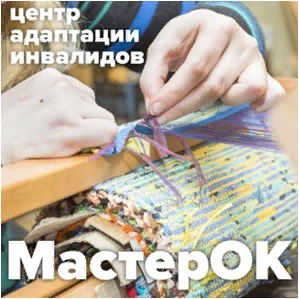 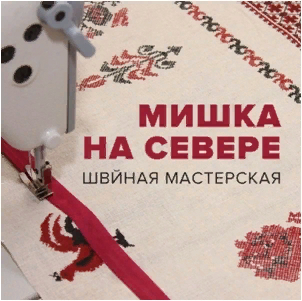 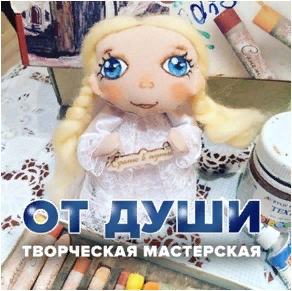